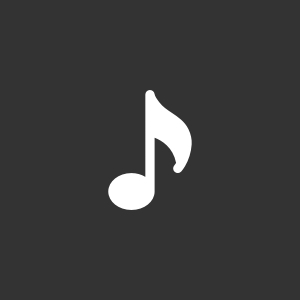 Catch his ass at the light like Tupac and hit him up
Ain't no life after death, nigga, you ain't big enough
Know them youngins mean business when they in that rental truck
They gon' spin 'til they dizzy or the police pick 'em up
I been stayin' out the way, I been focused on this pape'
Killers coming out retirement the day a nigga play
Hit your mans with a package, he don't pay, I make him pay
I could stop selling all this shit today with what I made today
Niggas probably won't admit it, but I paved the way
Рекомендуем послушать

Lil Toe, T-Fest
Search Me Up